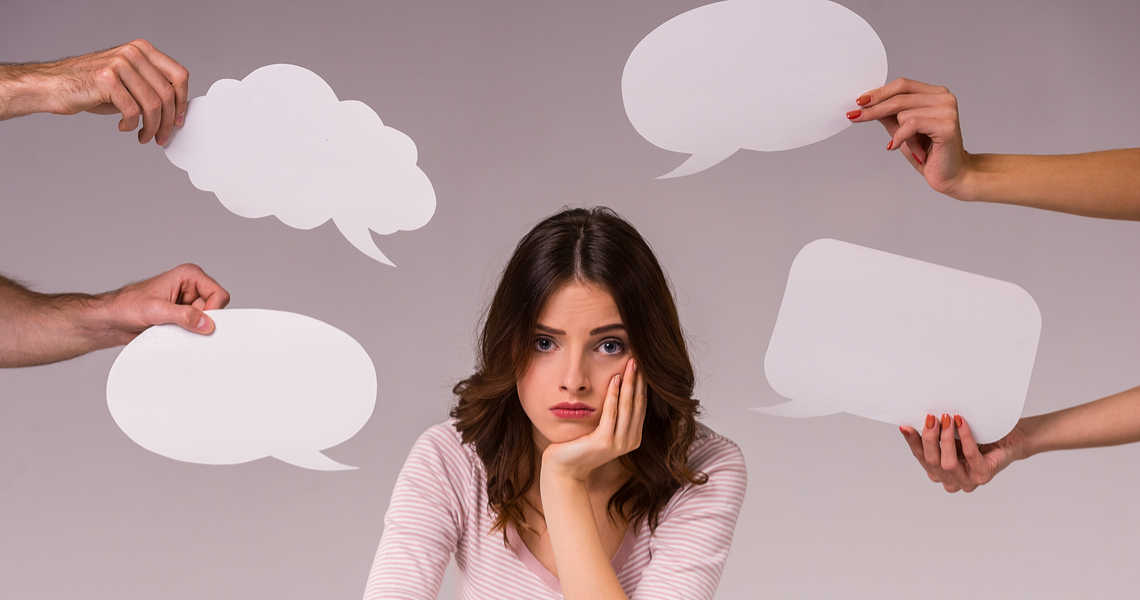 Some important Questions about Vaping

I have originally intended to write one single FAQ but due to the number of questions which arose I have decided to do a sequel as well. This part of the FAQ also discusses questions which are very often debated, attacked or discussed especially by the media and the vaping communities. I hope you will learn from them and they will help you to understand more about vaping in all.

Can you vape even at places where smoking is forbidden?

As the inhaling of the vapor causes absolutely no damage to anyone the basic plan was originally that everyone can use vaporizers even at places where one cannot smoke. This was also regarded as a big advantage for the device. Unfortunately however due to several campaigns this plan has been cut and today, the use of vaporizers is more regulated than it used to be. I advise you however always to ask at a place, because some may allow you to vape inside.

Yes anyone above the legal age to drink alcohol (especially US laws). In Europe you cannot vape under 18 years of age. While a few years back vaping was not regulated at all, today it’s mostly the laws regarding smoking which stand for those using vaporizers. The reason for that is the fear coming from parents who feared that all the fancy tasting eliquids make people start vaping all the more.

Can you vape and smoke?

There are many smokers who use an additional vaper especially when they go to places or meet up people who do not smoke. It is a great alternative to use in many social situations and it’s proven to help many to actually reduce the amount of cigarettes they are smoking in a day.

Can you vape as much as you want if it’s safe?

The certified e-liquids are safe to use and inhale. But as the saying goes, nothing which is used, consumed or drunk excessively is safe for our health. Yes, not even vitamins. Therefore I would keep the time of vaping somewhere the same around smoking. If you want to vape for a longer period of time, then you are highly advised also to make longer breaks. That’s exactly why many people who vape do it at home and within a regulated amount of time.

Is it safe to buy eliquids online?

It is safe until you buy from certified dealers who also produce a detailed list of ingredients (they are obliged doing so) for all their eliquids. I would highly advise everyone to steer clear from unverified dealers, no matter what extreme or interesting flavors they offer for you. Eliquids are offered in a great variety in mostly all of the tobacco stores, in addition there are tons of dedicated vaping stores where users can freely buy certified products.

Does vaping really help in quitting?

Yes, as studies have shown switching to vaping is a method which works for lots of smokers. Of course there is no golden rule and there is no sure solution, therefore there is never a solid guaranteed. But one thing for sure: vaping is way healthier and safer than smoking and the least it makes someone smoke the better.

I hope this FAQ has helped in answering a few key questions regarding vaping.